Stroke – What You Need to Know 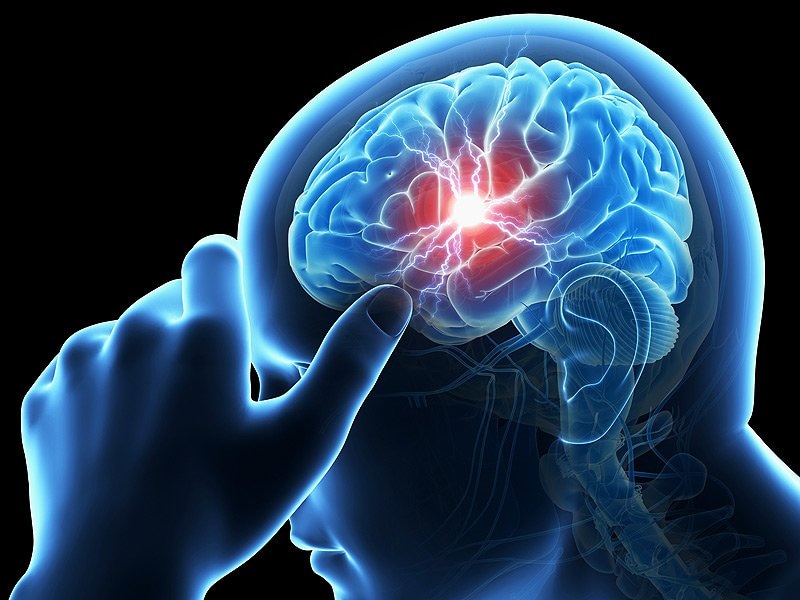 When the blood supply to the brain is interrupted or blocked for any reason, the consequences are usually dramatic. Control over movement, perception, speech, or other mental or bodily functions is impaired, and consciousness itself may be lost. Disruptions of blood circulation to the brain may result in a stroke — a disorder that occurs in two basic forms, both potentially life-threatening.

Ischemic strokes – About three-quarters of all strokes are due to blockage of the oxygen-rich blood flowing to the brain. Called ischemic strokes, they are triggered by either a thrombus (a stationary clot that forms in a blood vessel) or an embolus (a clot that travels through the bloodstream and becomes lodged in a vessel).

This type of stroke may be preceded by a brief transient ischemic attack, or TIA — an episodes of inadequate blood flow that may produce these symptoms:

A TIA usually lasts 15 minutes or less. Because these may be signs of an impending stroke, take them seriously and see your doctor immediately.

With a TIA, circulation and the vital oxygen supply are quickly restored and lasting brain damage is usually avoided. With any stroke, however, if the interruption of blood flow lasts long enough to kill brain cells, it can produce irreversible damage.

The second basic type of stroke is a cerebral hemorrhage, or bleeding in the brain. It occurs when a brain aneurysm ruptures or when a weakened or inflamed blood vessel in the brain starts to leak. An aneurysm is a pouch that balloons out from a weakened spot on the wall of an artery. As blood flows into the brain, the buildup of pressure may either kill the tissue directly or destroy cells by impeding normal circulation to the affected region. This typically produces an excruciating headache, sometimes followed by loss of consciousness.

In contrast to ischemic strokes, which are generally survived, massive bleeding strokes are fatal about 40% of the time within the first month.

Because of improved treatment and greater public awareness of the dangers of high blood pressure, the overall death rate from stroke is declining. Nonetheless, stroke remains the fourth leading cause of death in the U.S., behind heart disease, cancer, and lung disease. It is also the leading cause of disability and second only to Alzheimer’s disease as a cause of dementia.

Recovery from stroke depends on the extent and location of brain damage. Although about 25% of patients die within the first year of having their first stroke, some stroke victims recover fully. But in the vast majority of cases, there is lasting physical or mental disability. Weakened stroke victims are also more vulnerable to infectious diseases such as pneumonia. In addition, depression often follows a stroke; unless treated, it can significantly hinder recovery.

What Causes a Stroke?

An ischemic (or clot) stroke occurs when a blood clot obstructs blood flow to a portion of the brain. The blocked vessel is already narrowed by years’ worth of plaque buildup due to atherosclerosis (hardening of the arteries). The clot that serves as the final plug may be either a stationary blood clot created on the spot (thrombus), or an embolus composed of blood, plaque, or some other substance that formed elsewhere and traveled to the site.

Embolic blood clots. Emboli are blood clots that start in one location and travel to the brain to do their damage. Stroke-triggering blood clots may be produced when blood flow is sluggish. After a heart attack, for example, clots may form on the damaged heart wall because of slower blood flow there before traveling to the brain.

Bleeding. Bleeding (or hemorrhagic) strokes may be caused by aneurysms in the brain that rupture or arteries that become weak under the strain of long-term high blood pressure. Bleeding strokes can also result from a leaking arteriovenous malformation, a tangle of overgrown blood vessels in the brain that some people are born with.

The vast majority of strokes afflict people over the age of 60. Men are more often affected than women, and African Americans — possibly because of a greater incidence of high blood pressure — more often than whites. A more recent trend also shows that Hispanics are also more likely than whites to suffer strokes. A younger person is more apt to have a bleeding stroke, while older people usually suffer clot strokes.

The main controllable risk factors for stroke are: